mute videopause video
close video
Message Sent
Thank you for your inquiry. We will respond to you as soon as possible.

Make a Difference for Generations to Come 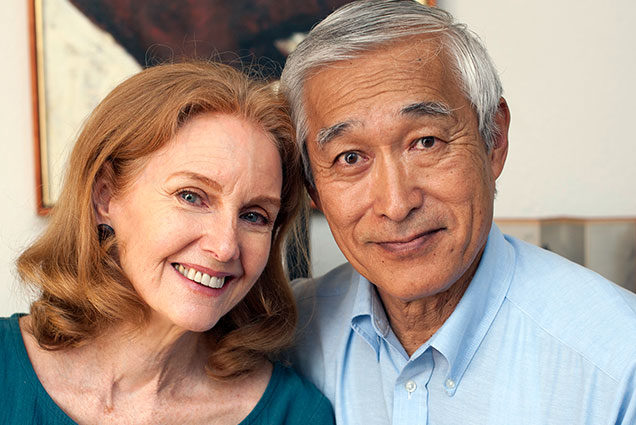 Make a Difference for Generations to Come

Ways You Can Give to Make a Difference 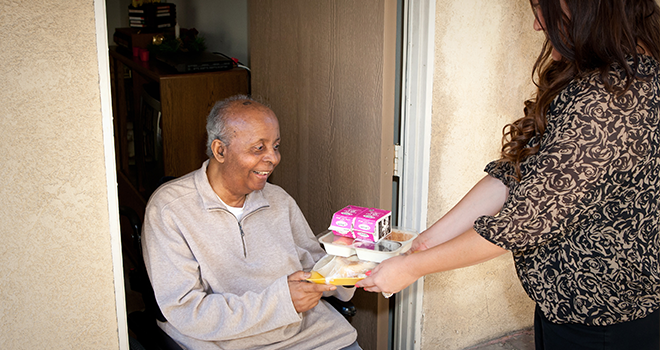 You may be looking for a way to make a significant gift to help further our mission. A bequest is a gift made through your will or trust. It is one of the most popular and flexible ways that you can support our cause. 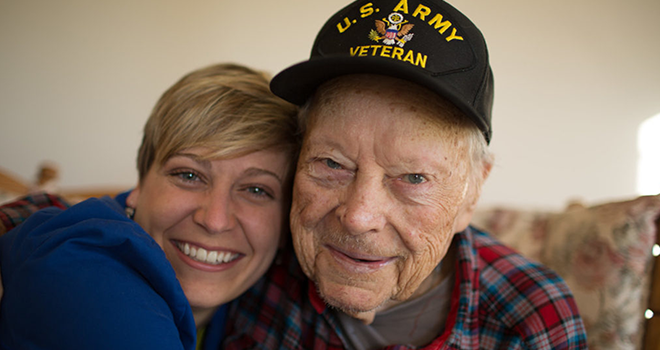 An IRA rollover allows people age 70 1/2 and older to reduce their taxable income by making a gift directly from their IRA. 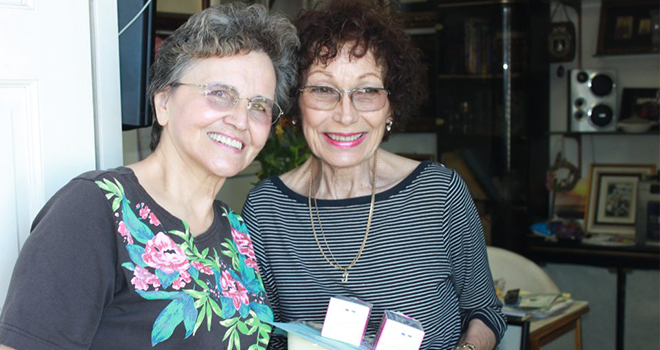 A beneficiary designation gift is a simple and affordable way to make a gift to support our cause. You can designate our organization as a beneficiary of a retirement, investment or bank account or your life insurance policy. 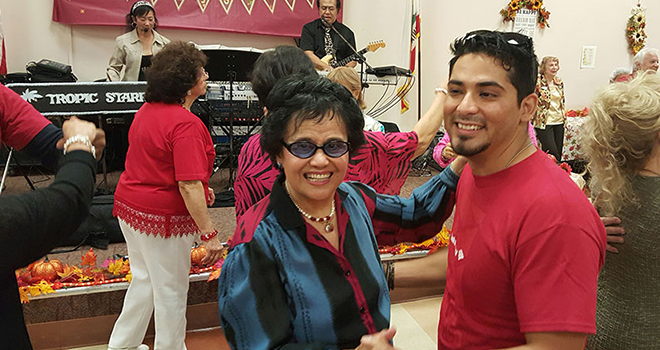 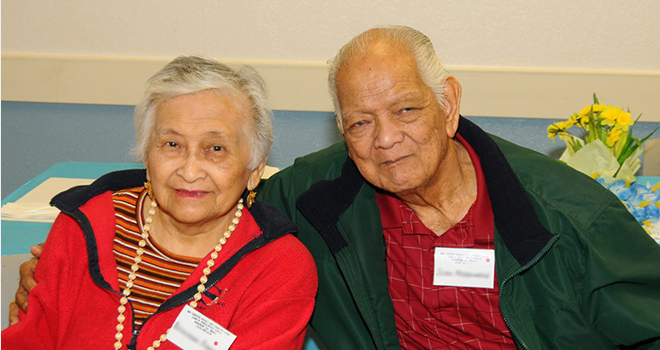 Learn how others have made an impact through their acts of giving to our organization and others. Explore the many benefits of charitable gift planning. 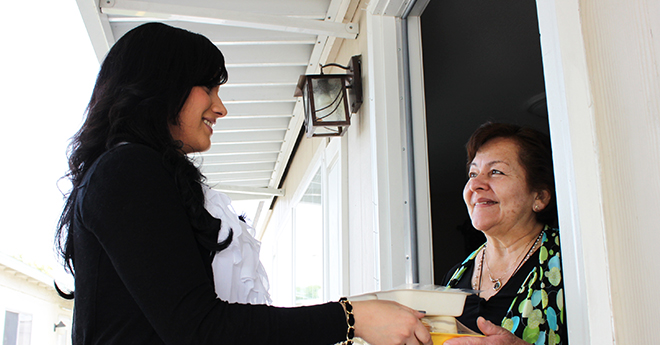 Find out What to Give and learn about the best assets to make a planned gift. Learn about gifts of cash, securities and property. Learn How to Give and discover gift options that provide tax and income benefits. Discover the best planned gift to meet your goals.

You are at: Planned Giving > News > Personal Planner 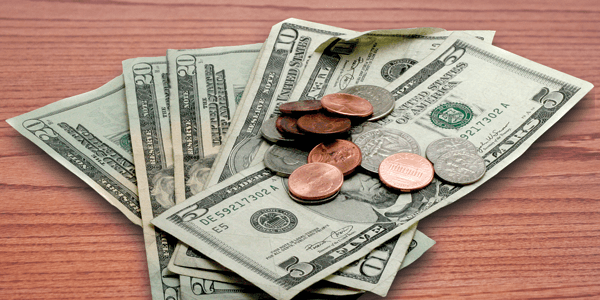 About 15 years ago Linda's father passed away. As her inheritance, she received a commercial lot that was a mile outside of town. At the time she received the inherited property, it was worth about $100,000.

During the past few years, Bill and Linda have talked about selling the property. They have not received any income and have had to pay the taxes on the property. As the property value has increased, so have the annual property taxes.

They decided to stop and visit with their CPA Clara to discuss options for the property.

Bill: "Thank you for meeting with us today, Clara. Linda and I have been talking about our lot at the edge of town. As you know, the town has moved that direction and it is now surrounded by other commercial buildings. I think we could sell it and get a good price."

Clara: "Well, this is a very good year to sell the property. But there are fairly high capital gains rates due to your other income and the growth in value. Because you have a large gain of $300,000 in the property, you could pay a large tax."

Bill: "Yes, we've heard that there is a large potential tax. We would actually like to sell this lot and pay zero tax. Is there a way to sell without tax?"

Clara: "You could do what is called a 'zero tax' sale and unitrust. A charitable remainder unitrust is a special agreement. It allows you to bypass the gain on the property transferred to the trust, provides increased income and gives you a charitable deduction. The benefit of the plan is that you can place part of the property into the trust and sell that part tax free. Then you are able to use the tax savings from the charitable deduction on that part to offset the tax on the cash you take out. If we do this correctly, you can sell, have part of the value in the unitrust and the balance in cash – all with zero net tax."

Bill: "Clara, please explain a little more about how that might work. How much of the property would we put into the trust and how much would we keep out?"

Clara: "That's a great question. Let's consider first the part that is transferred to the trust and the benefits of that part and then the cash out and finally we will explain how the agreement is created."


Bill and Linda could transfer approximately $195,000 in value to the charitable trust. This would be transferred by a deed of that percentage of the property to the trustee of the trust. If they desired, they could self-trustee the trust and select a company to do the trust accounting. Alternatively, a charity or a commercial trust company could serve as trustee.

After the trust is funded with part of the property, the trustee then can conduct a joint sale with Bill and Linda, who still own the balance of the property. The benefit of the charitable trust is that it is tax exempt if the rules are followed. It can sell the $195,000 in property and pay no tax. This could save approximately $27,000 in capital gains tax on that portion.

The trust amount then will be invested and could pay income to Bill and Linda for their two lifetimes. They selected a 5% trust because their financial planner recommended a distribution of 4% to 5% as the "safe payout" amount. Because the unitrust minimum was 5%, they selected that amount. Bill and Linda will receive an estimated $280,000 in income over their 26-year life expectancy.

In addition to bypassing gain on the property of the trust and receiving a very substantial income over their lifetimes, Bill and Linda receive a charitable deduction of about $78,000. Clara suggested that this deduction would be used over about three years and will save $29,000 in income tax.

This $205,000 will be transferred at closing to Bill and Linda. Because the appreciation was about 75% of the value, they would ordinarily owe a large capital gains tax on this amount. The capital gains tax could be over $28,000.

However, they are able to offset the capital gain with the charitable deduction. While the capital gain is taxed in the first year and their deduction savings are spread over three years, over time the approximate amount of savings equal the approximate amount of gain. The net result is that they have received $205,000 with essentially no net tax.

Benefits for Bill and Linda


Bill and Linda were very pleased with the plan that Clara suggested. They are able to keep the entire $400,000 in their home area and not send any significant amount to their state or federal tax authorities. The $195,000 in the trust will pay them income for two lives and eventually benefit two favorite charities. While there will be a substantial charitable gift in the future, the added income from investing all $400,000 for their lifetimes will replace a substantial part of the planned gift. In addition, they had always wanted to do something in the future to benefit their two favorite charities.

Domicile - Where You Live Affects Your Taxes

Loans and Sales to Children